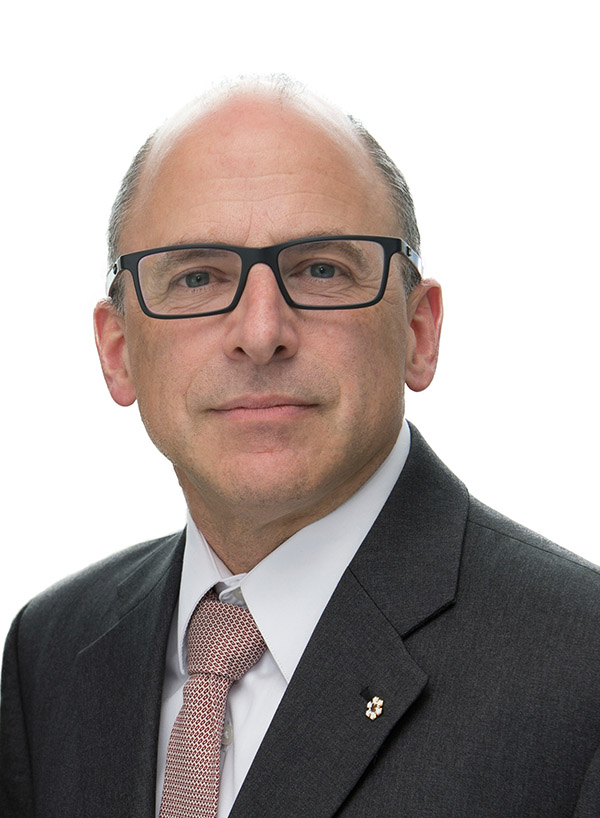 Prior to joining AbbVie, Dr. Hudson was the President and Scientific Director of the Ontario Institute for Cancer Research, where he led the institute’s work in translational research for the prevention, detection, diagnosis and treatment of cancer. This led to the development of numerous partnerships with industry and the launch of over 20 companies.

Internationally renowned for his work in genomics and human genome variation, his past positions include leadership roles as Founder and Director of the McGill University and Genome Quebec Innovation Centre and Assistant Director of the Whitehead/MIT Center for Genome Research. Dr. Hudson has been a key player in many national and international organizations. He was a founding member of the International Haplotype Map Consortium, the International Cancer Genome Consortium and the Global Alliance for Genomics and Health. Dr. Hudson’s research has also focused on the genetic dissection of complex diseases. He was involved in many important discoveries of genes involved in the predisposition to colon cancer and chronic diseases including Type II diabetes, leprosy, multiple sclerosis, asthma and inflammatory bowel disease. Dr. Hudson has co-authored more than 300 peer-reviewed scientific publications.

Dr. Hudson has been a scientific advisor to many public organizations, including Genome Canada, Genome England, the National Human Genome Research Institute (NIH) and the STARR Cancer Foundation (USA).